The Power of Kindness: A Story of Will's Transformation 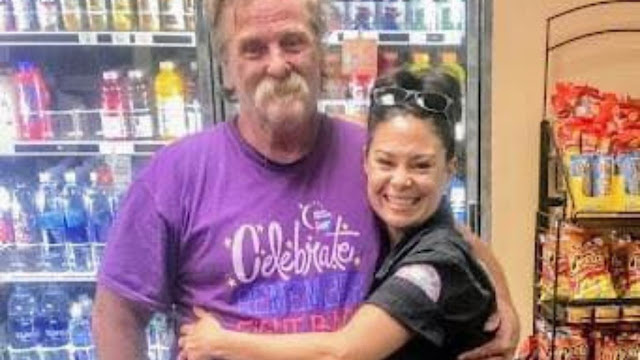 Will's story is a powerful reminder of the importance of kindness and the impact it can have on someone's life. 14 years ago, Will was a homeless man struggling with addiction to heroin. He had lost everything, including his home and job, as a result of his addiction. I remember meeting him as he was digging through a dumpster looking for recyclables. I asked him what had led him to this point, and he shared with me that his wife had died unexpectedly and that one use of heroin had led to his addiction.
Over the next several months, Will and I developed a friendship. I looked forward to seeing him at our usual meeting spot and we helped each other through some difficult times by offering advice and sharing our life experiences. But one day, he was gone, and I never saw him again. Over the years, I wondered what had happened to him and if he was even still alive.
But, as fate would have it, our paths crossed again in an unexpected way. I was at a Chevron gas station and as I was leaving the bathroom, I saw Will standing there with tears in his eyes. He asked if I remembered him, and it only took me a couple of seconds to recognize him. He reminded me of a pair of boots and a jacket I had given him to make sure he didn't freeze and the $7 I had given him to get his ID, with the promise that he wouldn't spend it on drugs.
Will had kept his promise, he had gotten his ID, found a job and later even a wife. He had also found grace in the arms of our heavenly creator. We both broke down in tears in the middle of the store, and asked the clerk to take a picture of us together.
I wanted to share Will's story because it serves as a powerful reminder of the impact kindness can have on someone's life. You may never know the full extent of the impact your kindness can have, but Will is living proof that it can change the course of someone's world. So, let us all strive to be kind in all that we do, because one day, it will find us and overwhelm us with eternal gratitude. 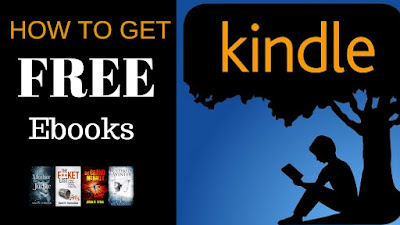 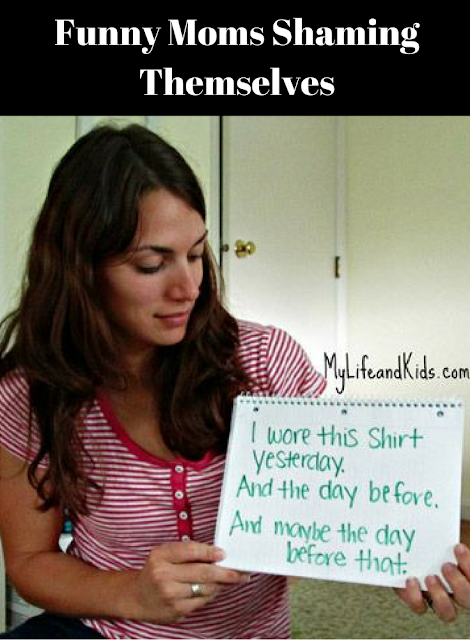 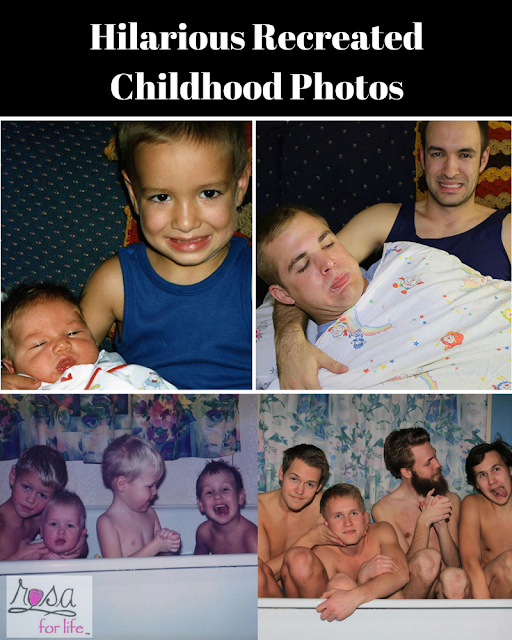 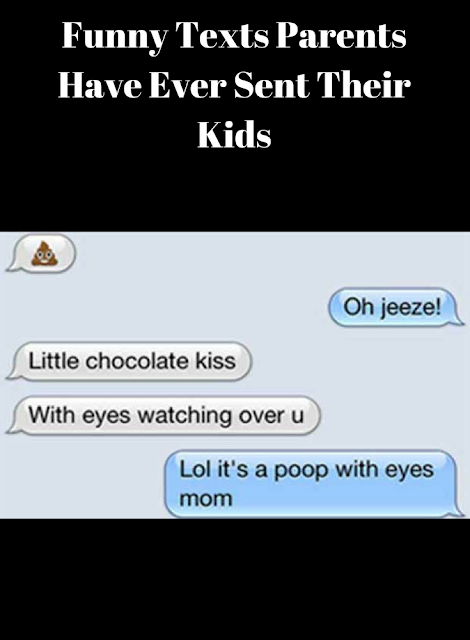 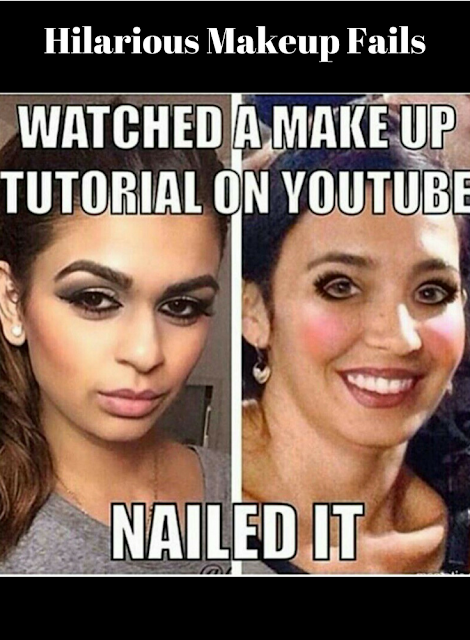 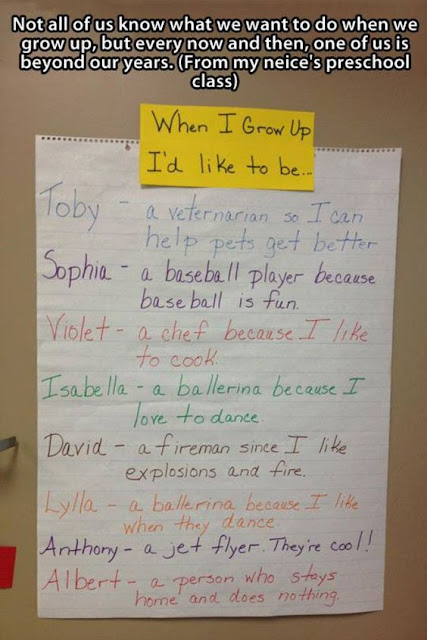 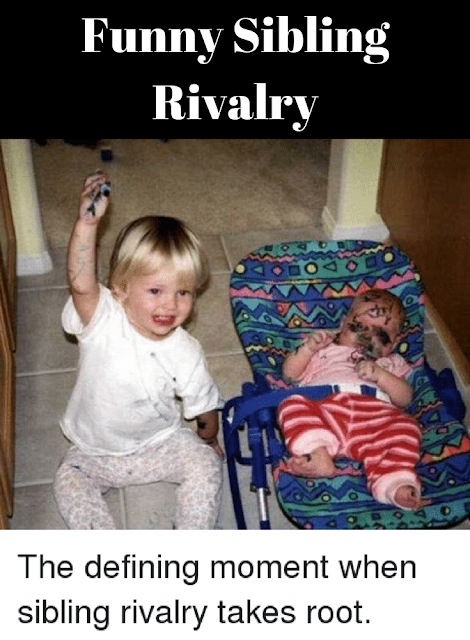 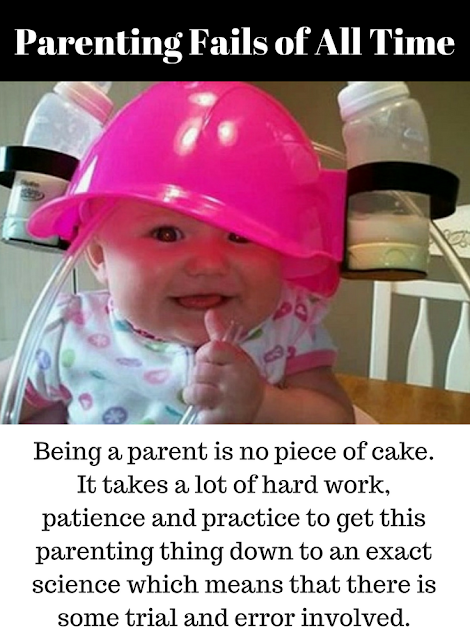 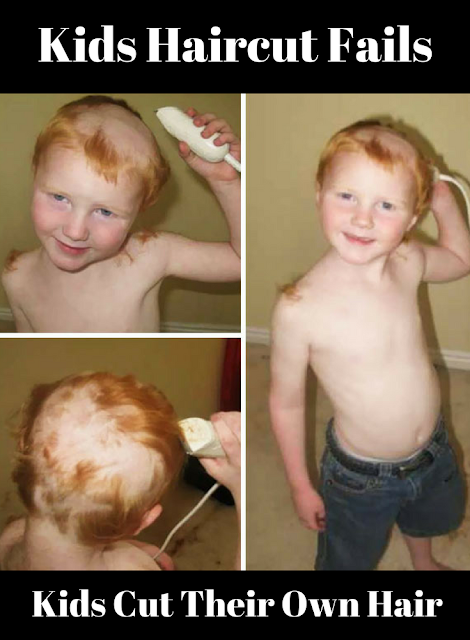 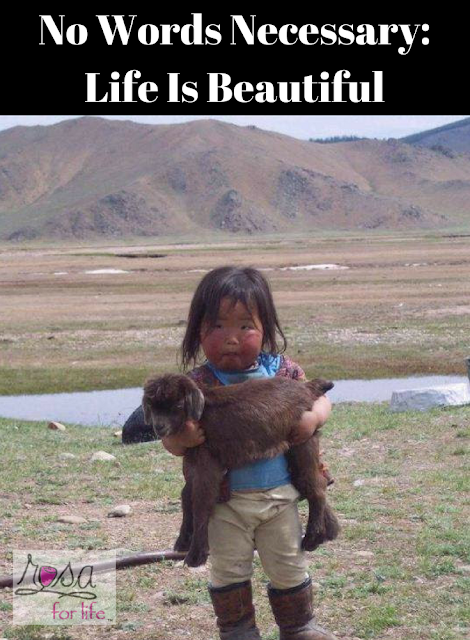 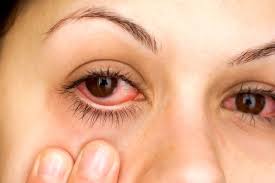 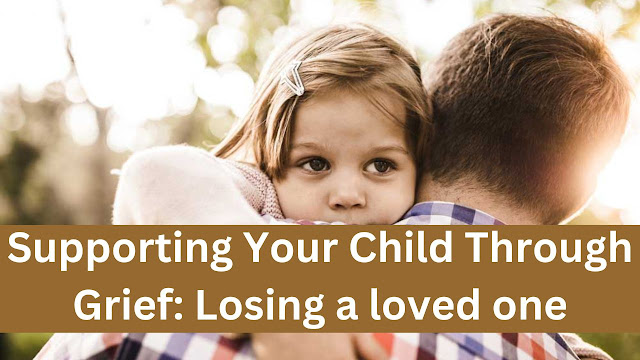 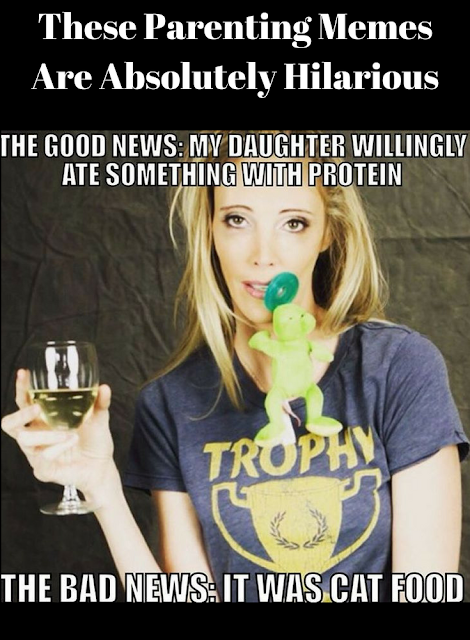 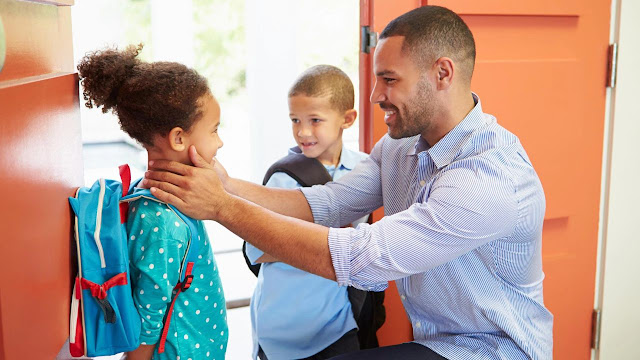 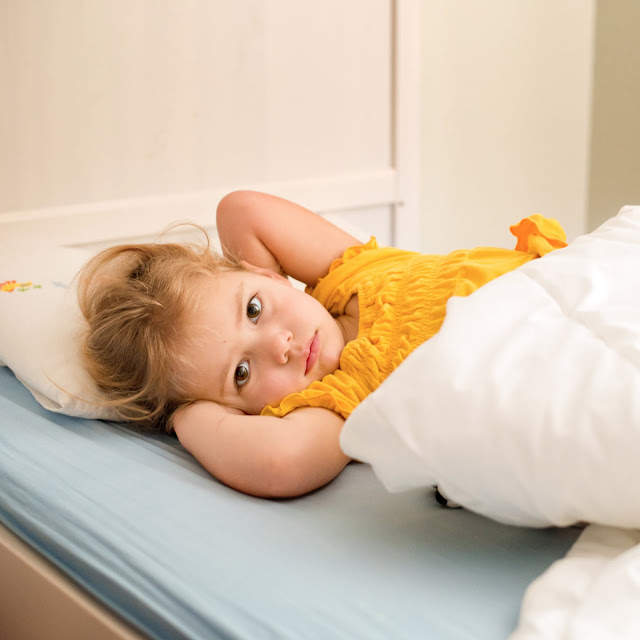 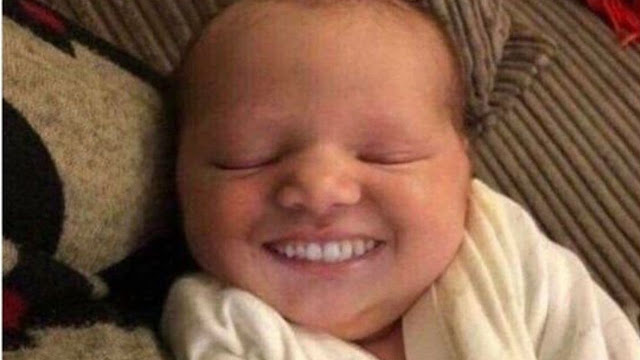 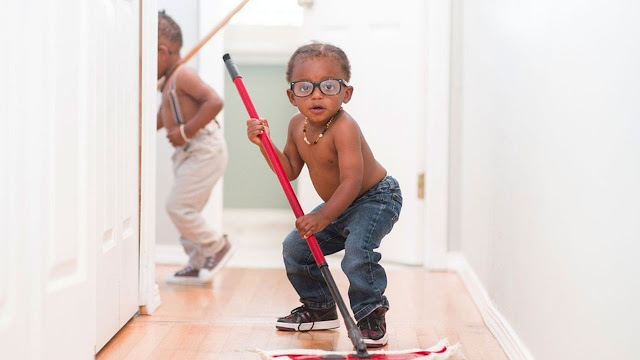 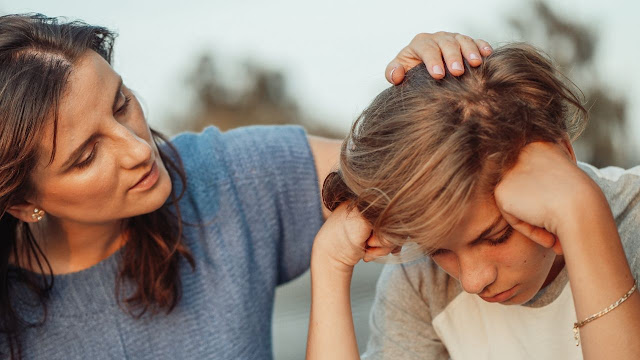 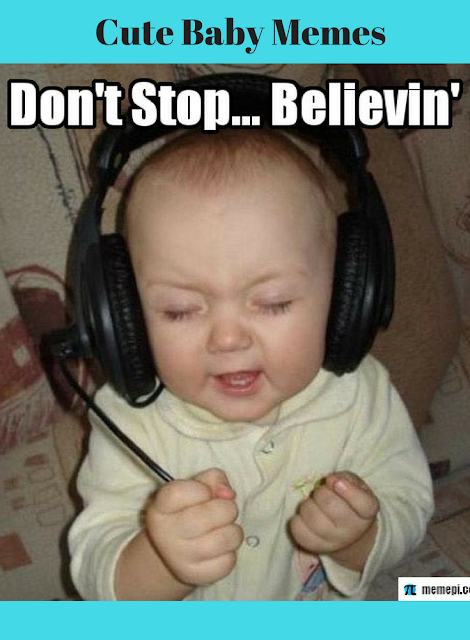 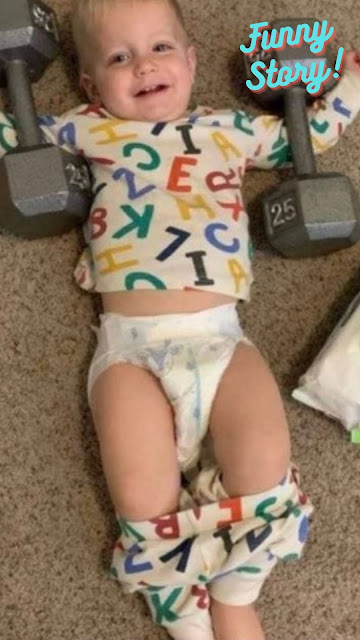